After a two years break, our friends from Wuppertal finally decided to dust-off their Katzenjammer-tourney concept. Naturally, we gathered a team (special thanks to our pick-ups Linda, Laurens and Tom), and hit the road :).
As no theme was officially announced we decided to go with crappy car and yellow hat. After arriving (without being pulled over 🙂 ) and some debate on why a club in Wuppertal would be called Caracal, we could finally start playing and show what ultimate is all about!
Unfortunately, it became clear that we were not able to defend our podium-position, but luckily, only the beer-race matters in Germany right? After selecting our most fearsome woman and man the slaughterhouse began. Everyone knows what happens in Wuppertal stays in Wuppertal; I will only report that for some of us digging and licking was involved. 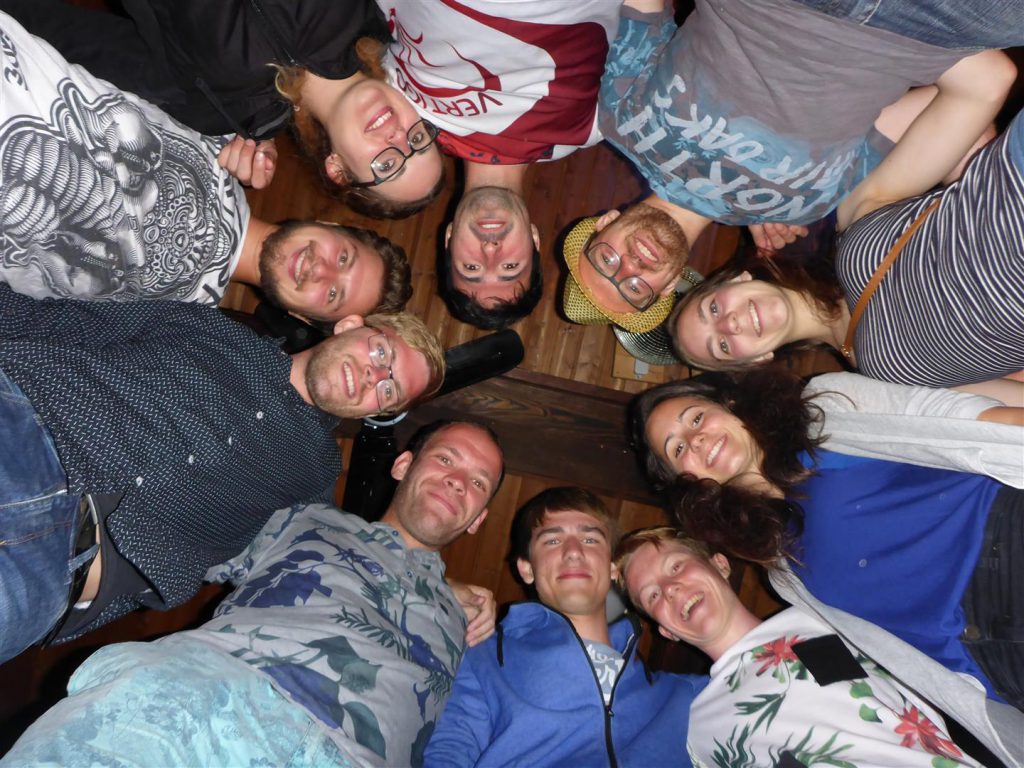 With a preparation of wienerschnitzel, pizza and German beers we were ready to hit the party! Clearly, some party-skills had to be introduced to our eastern neighbors. Being as educational as we are, we got the party started and partied till early hours.
The next morning, coffee and a good breakfast were waiting for us, a nice second tourney-day with some ultimate and some shots and some more shots :). We ended the weekend with some Swedish meatballs back in Eindhoven. 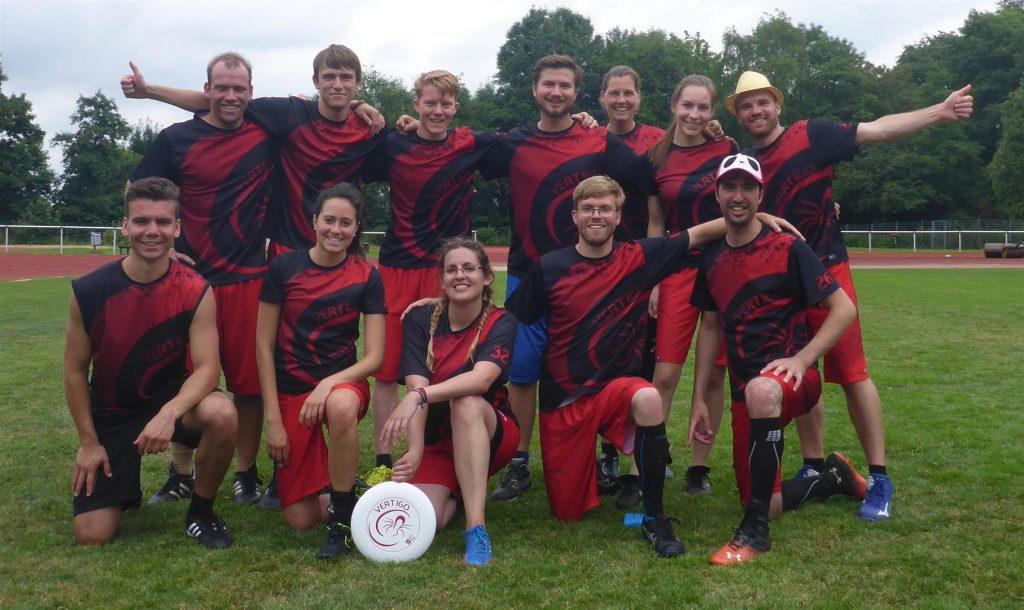 Vertigo sent 3 teams across The Netherlands to com